A Childhood of a Profoundly Gifted Child

Posted on February 5, 2019 by Teresa Milligan

I have been doing a lot of reflecting. Reflecting on Madison’s childhood. I asked her the other day if her college class was just like she thought it would be or if it disappointed her. She said it was everything she thought it would be. I then asked her if there was anything she wanted to do that she wished she could do. I didn’t want her to feel like she was missing out in any way.

She was surprised at my comment and responded, “I don’t feel like I’ve missed out on anything.”

This brings up the hard concept to explain to others when they believe that kids should be kids and they should have a childhood to be happy and healthy. And I 100% believe that too. Unless you have a profoundly gifted child. Their definition of a happy childhood is different. Very different. They love learning. It isn’t a chore, it’s who they are. It’s the root of their being. If they aren’t learning, they are not happy. The definition of what makes one child happy is not the same as what makes a PG child happy. It isn’t taking away their childhood. If you take learning away from them and force them to do meaningless things or have meaningless conversations or do mundane repetitious things, it sucks the life out of them.

Madison needed to move at her pace and when she did that she had extra time to be creative. She loves the outdoors. She loves mud. Especially clay mud that she can mold into different things. She spends hours outside.

I knew very early on that Madison would grow up too quickly. I knew that the ‘magic’ would be shorter for her than other kids. I wanted her to be able to embrace it and remember that forever. So we went to Disney World. A lot. 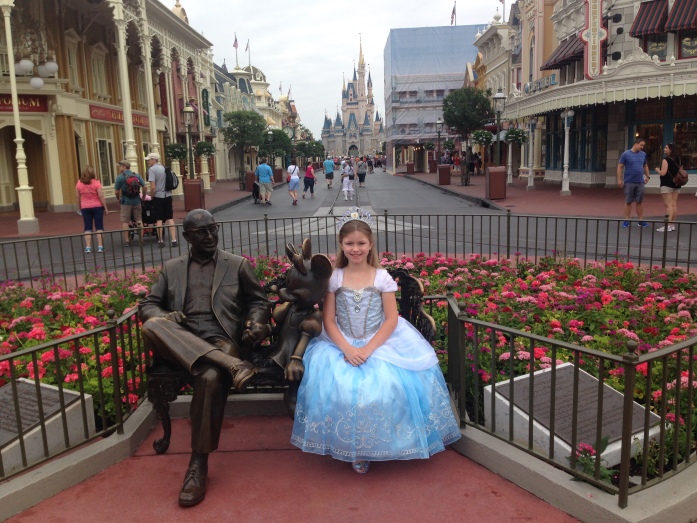 And she experienced a lot of magic that she will always remember. I do not regret a single trip. I am very grateful we went as many times as we did. Those made up for the things I felt she ‘missed’ along the way. We did incorporate learning when we visited when she was older like reading the Swiss Family Robinson and then going on the Swiss Tree House or reading Huckleberry Finn and going on Tom Sawyer Island.

We also went to Colorado. Here she saw the beauty of the mountains. And was able to ride a horse through the Garden of the Gods and became a Garden if the God’s Junior Park Ranger.

We went to Sanibel Island where she was able to experience the beach. She also learned about oceans and sea life before we went. So much so that she educated those around her on our boat tour of what an estuary was as well as identifying the life that were in the shells that were found on the excision. She really loved talking with the adults on that trip.

She has taken the controls of a private airplane for a short period of time twice. 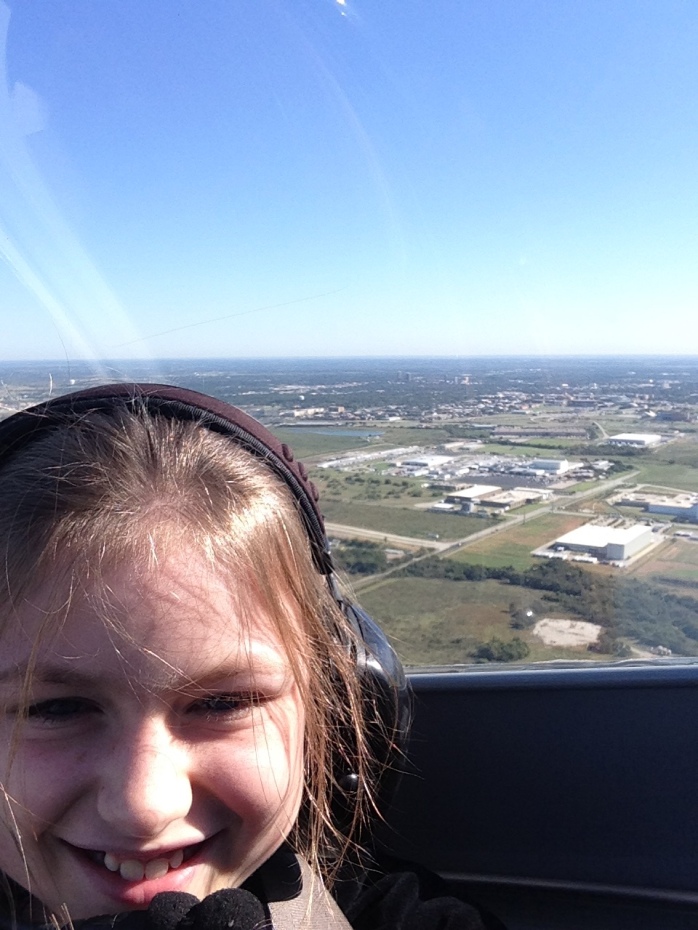 She participated in plays, homeschool classes at museums, and found her tribe at Summit and Stars. 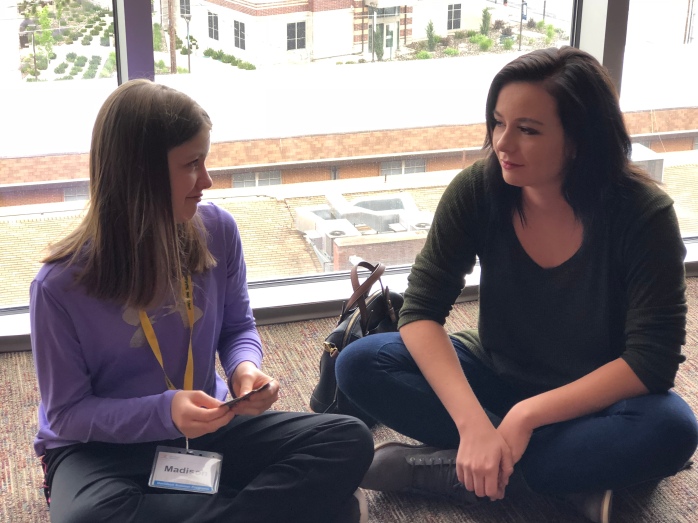 We had many side trips along the way. She loved chess and speech.

I don’t feel like she’s missed out on any way because of the things we did that she loved. They were all magical to her. They made up for experiences she missed out on if she were in school.

One thing that I love is that Madison still loves swinging. She also loves creating with mud in the backyard. Even though she’s at a college level intellectually, it doesn’t mean she doesn’t still enjoy some kids things. There are many kid things she did not enjoy. And that’s ok. Sometimes she didn’t mesh with kids her own age.

It’s funny, the other day I said, Madison why don’t you like ‘x’ activity? One we require her to attend. She said, because of the kids. I said, well you have to learn to get along with others that are not like you. Her response?

I’ll deal with them just fine when they are adults.

She can communicate and gets along with adults much better than children her own age.

If you have a gifted child do your best to make the most of the magic while they still believe.

Enjoy what makes them happy as they grow even if it isn’t the same thing that their peers are doing.

And find what makes them smile.

Madison’s college class is going very well and she loves it. She wants to go full time next year. It’s everything she hoped it would be and wants to join the honors program.

She also loves playing the piano, writing, and creating things from the nature around her.

At the end of the day all that matters is what makes a child happy. What that means for one doesn’t always mean it’s the same for another.