Posted on September 28, 2016 by Teresa Milligan

September was a busy month for us and it felt like it flew by before I could get a hold of it.

Madison started out the month by attending an orientation for the Junior Master Naturalist program at the Perot. Both her and Jeff are very excited for the upcoming field trips. It also happened to be Late Night at the museum on that Thursday so she got to see R2D2 in the lobby! (He actually turned around and posed for this picture.) ❤️

We are getting back into the swing of things with activities starting back up like Homeschool PE, Speech and Debate, and American Heritage Girls. Madison is an Explorer this year!

Madison is continuing and enjoying piano lessons and her acting class.

We also went on several field trips this month too.

The Dallas Arboretum had a great homeschool day with workshops. You were able to make your own terrarium by picking up all the components at different stations. In this workshop they are learning about Texas Native Wetlands. 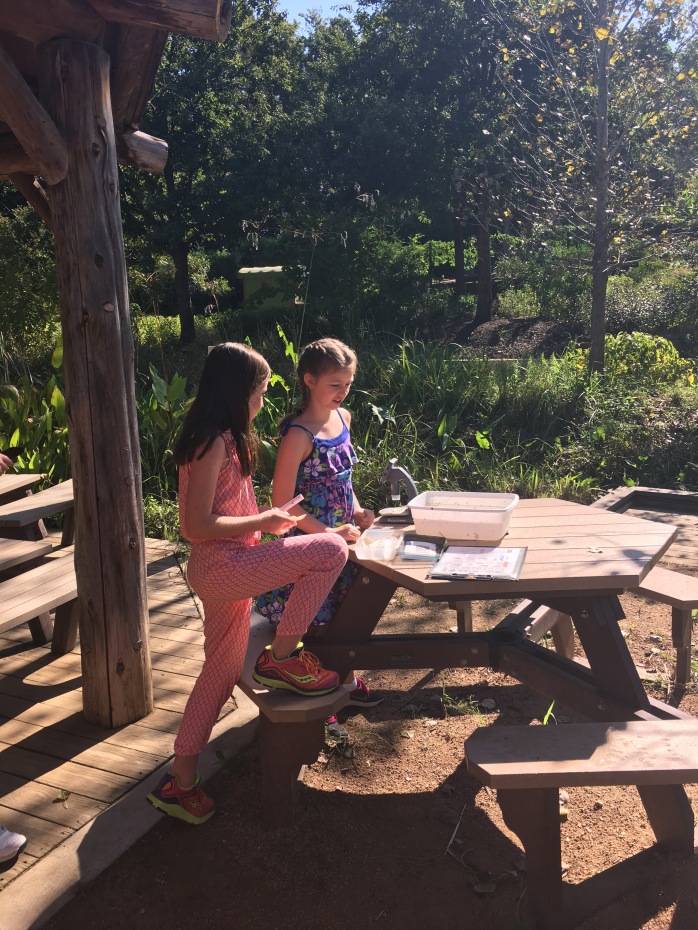 We had a fun time with our homeschool co-op at Zone Action park! 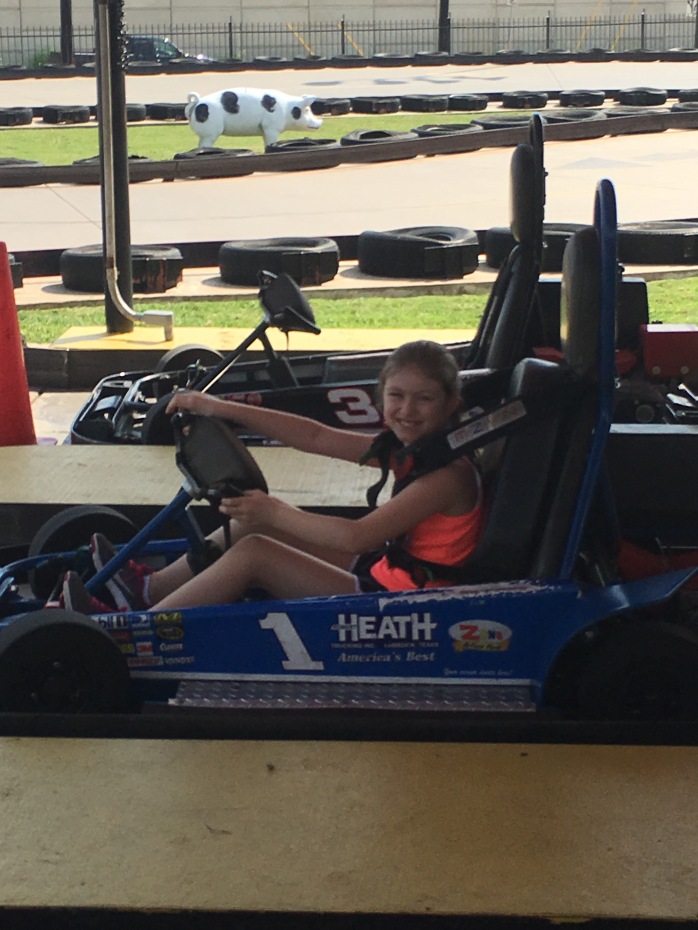 The Perot Museum had a homeschool day and set up the stations to collect clues to solve a mystery. It was really cool! 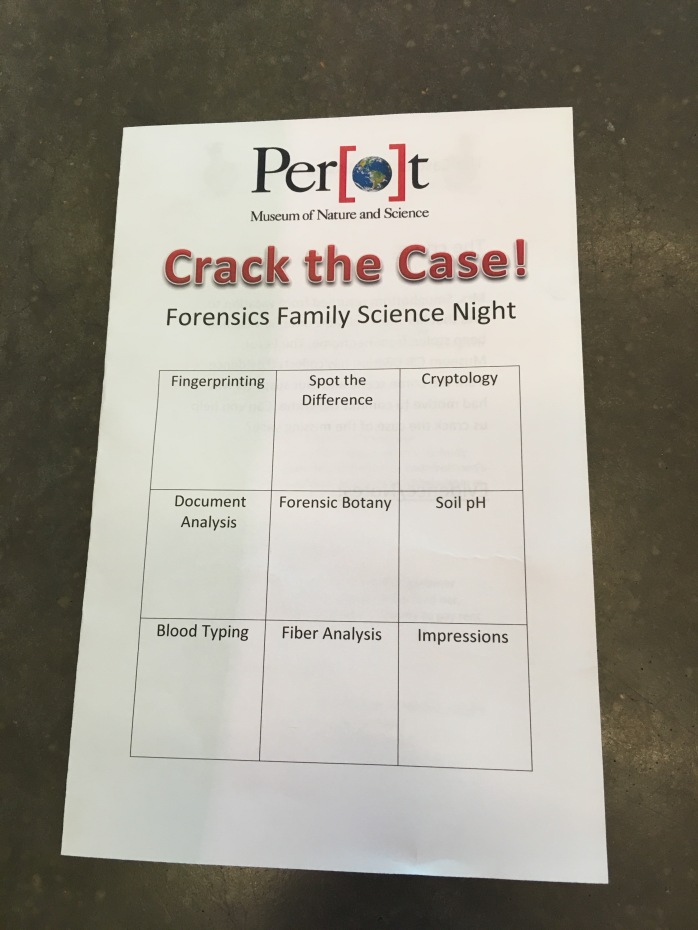 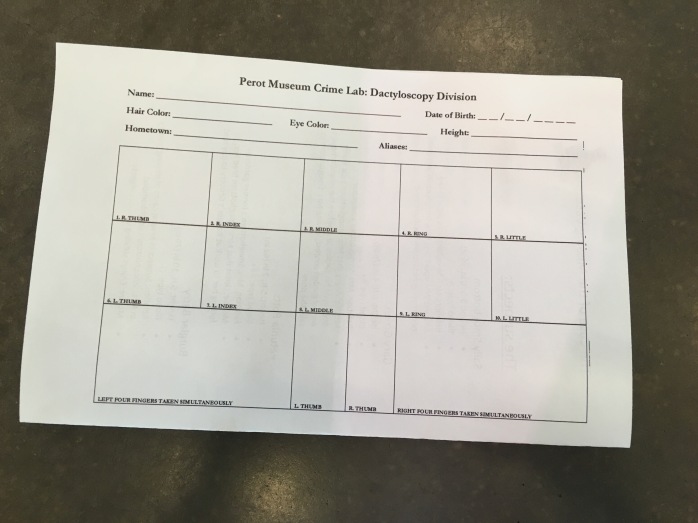 I was also excited that their mural outside was uncovered from the construction they were doing. It is the header of my blog. I wanted to get a new picture every year and I couldn’t last year, but I was able to get a new one this year!

Here is the one from two years ago:

And here is the one from this month:

At the end of September Madison went on a field trip to Summit Climbing Gym in Grapevine. The coach from the gym  that helped our group was amazing. I wish I would have gotten his name. He set up games for them and let them climb ladders in addition to climbing the walls. Madison and her friends had a blast! 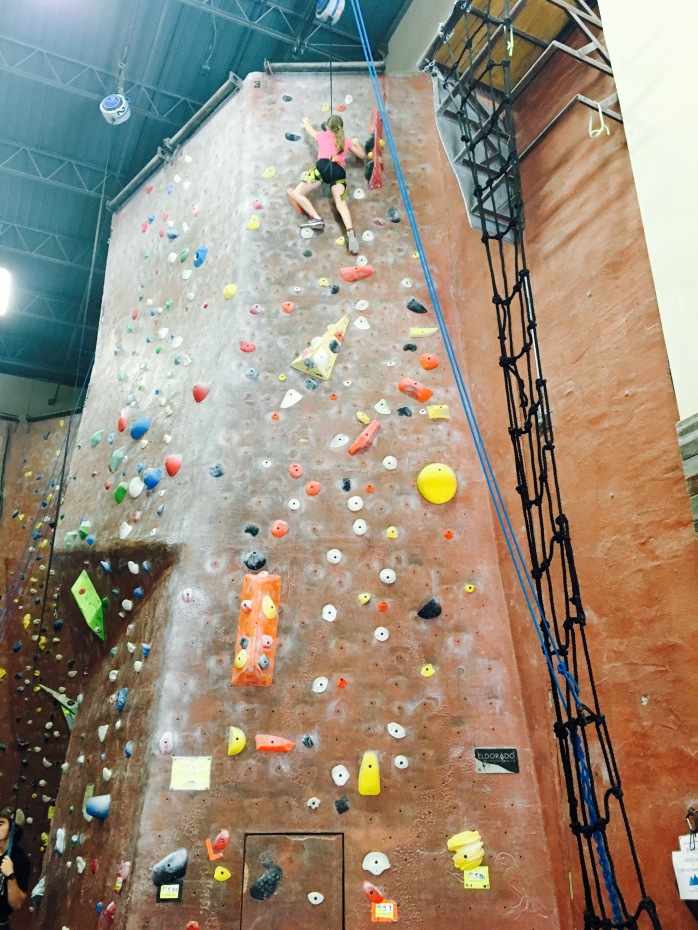 Aside from Madison writing her speeches, Math, cursive, vocabulary, Latin and Spanish, we haven’t been able to do much of anything else school wise for most of the month. Madison read The SeaQuel: My Big Fat Zombie Goldfish

(twice) 🙄 and The Secret Garden

and has started The Ballad of Lucy Whipple

and the Moving Beyond the Page unit that goes with it.

She has both speeches complete now, so we can pick back up on the rest of her subjects while she memorizes them. Both speeches are between 8-10 minutes. Trying to teach her how to write/cut and rewrite and re-cut (several times) her own speeches at a high school level was not an easy task and was very time consuming. Without Dragon Speak and printing the speeches and editing with highlighters and using Dragon Speak to make changes, this task would probably have been impossible. Hopefully it will be worth it in the end. We’ll see. She may have bit off more than she can chew with her topics.

. She didn’t realize that book was not the easiest book to cut for your first time nor did she care. Her mind was set. 😳

No matter what this is a great learning experience and she will walk a way with learning an enormous amount. I do not see how other kids do it and go to school at the same time!

We have been doing a good job on keeping up with the exercise everyday. It’s been very hot out with the heat index over 100 degrees everyday, so I’ve had to get creative. We probably didn’t hit 60 minutes everyday, but at least she’s been much more active. It is helping and I will be writing a post on that later.

Madison also earned service hours with her American Heritage Girls troop by cleaning a church and then with Jeff by attending a family community event sponsored by his company for the Special Olympics. She really enjoyed that! She helped make signs and cheered the teams on from the stands. 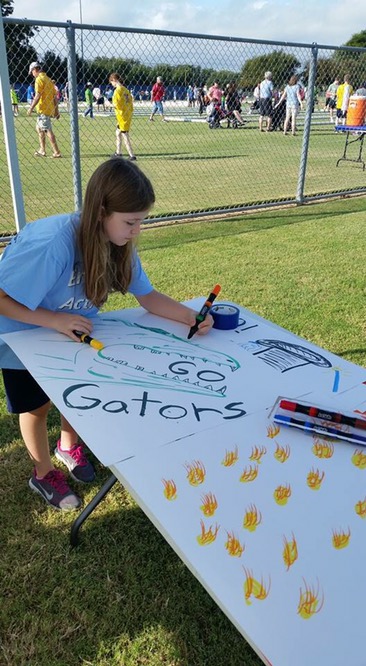 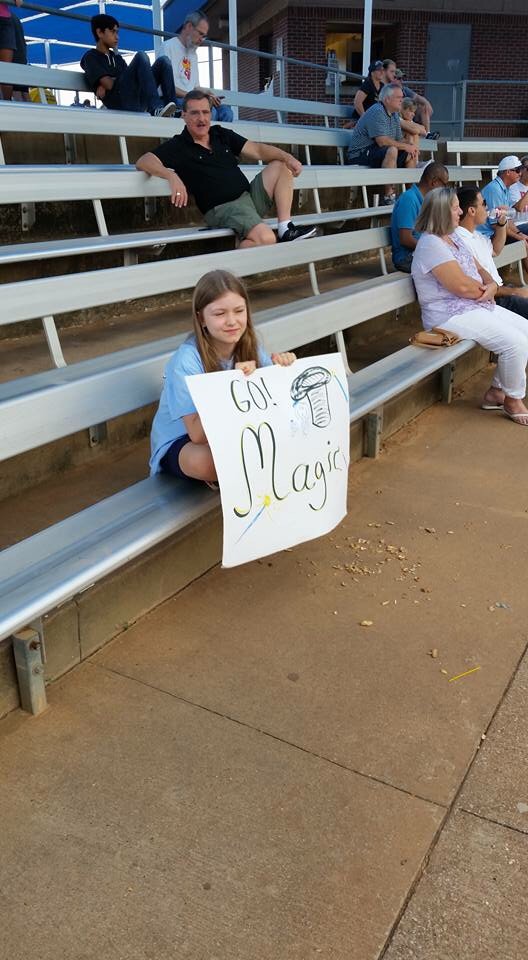 October will be less busy so it will feel a little more normal. I hope! 😂