The experience she gained from participating was mind blowing. Madison wrote, memorized and prepared an Informative Speech, an Open Interpretation Speech and practiced how to give Impromptu speeches.

Madison not only learned speaking skills, she learned life skills.

She worked hard. She spent a lot of time writing and rewriting her speeches. She practiced for hours. They had a ‘mock tournament’ to help prepare the students for the upcoming tournament. Madison had an amazing coach. He really made a great impression on her and motivated her. She learned so many things from him.

This past weekend was the final tournament. It was from 7am – 7pm. Madison competed in the first two rounds and then advanced to finals. She placed 2nd for Jr. Open Interpretation. She was so excited and so proud!! As were we.

I will be honest, with the amount of time and work that went into this and the fact she’s only 8, I was planning on taking a year or two off before we did speech and debate again. Plus, I had already signed her up for the speech camp this summer.

But, Madison really wants to participate again in the Fall. She absolutely loves it and with the skills she is learning that will benefit her for the rest of her life, how could I ever say no?

Along with that, she has found her ‘tribe.’ The people she fits in with. During the tournament the kids were all so supportive of each other. The coaches and everyone who volunteered their time to run the event were so supportive of each other. It was like being a part of one big family. It was an amazing experience and a reflection of how this club operates and inspires all of the youth who are a part of it.

I know next year will require a lot of work and it will probably be a bit easier since it won’t be Madison’s first time, but it will be worth every minute! 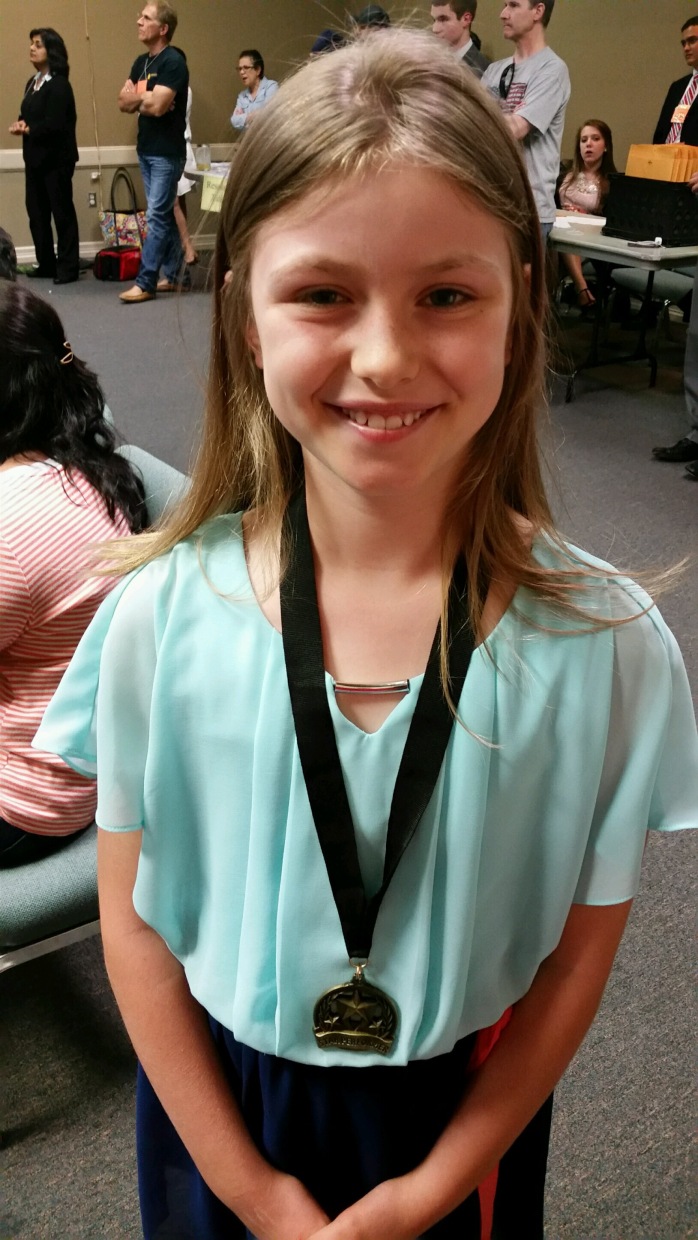