In January we enjoyed a trip to the Dallas Symphony Orchestra. They generously  offer educational symphonies for school and homeschool children throughout the year. 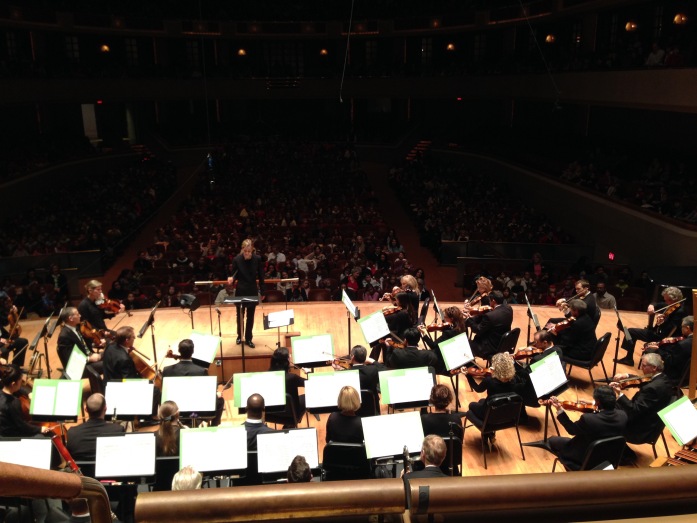 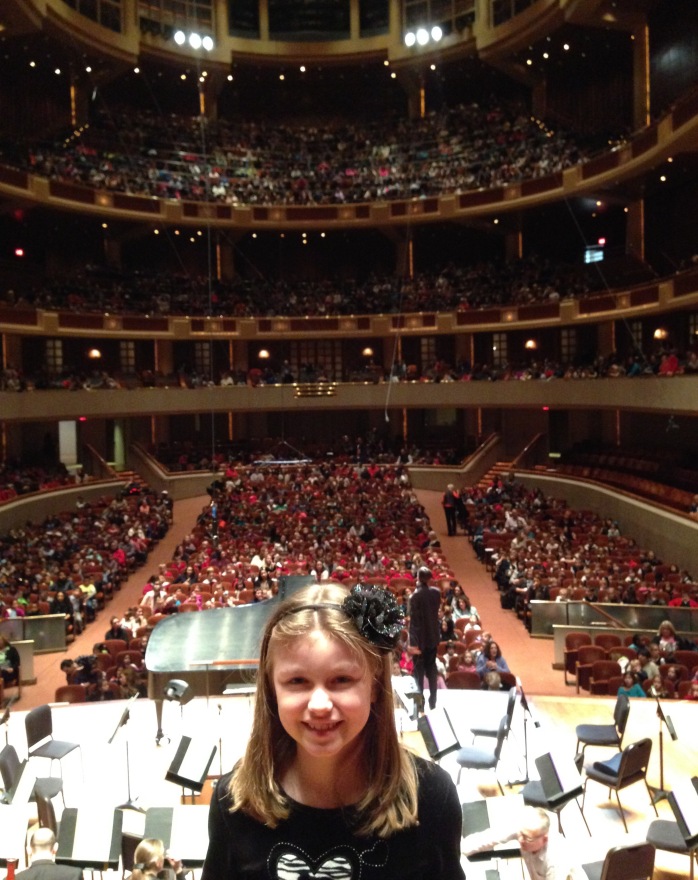 We were seated behind the orchestra and it was a treat to see it up close! 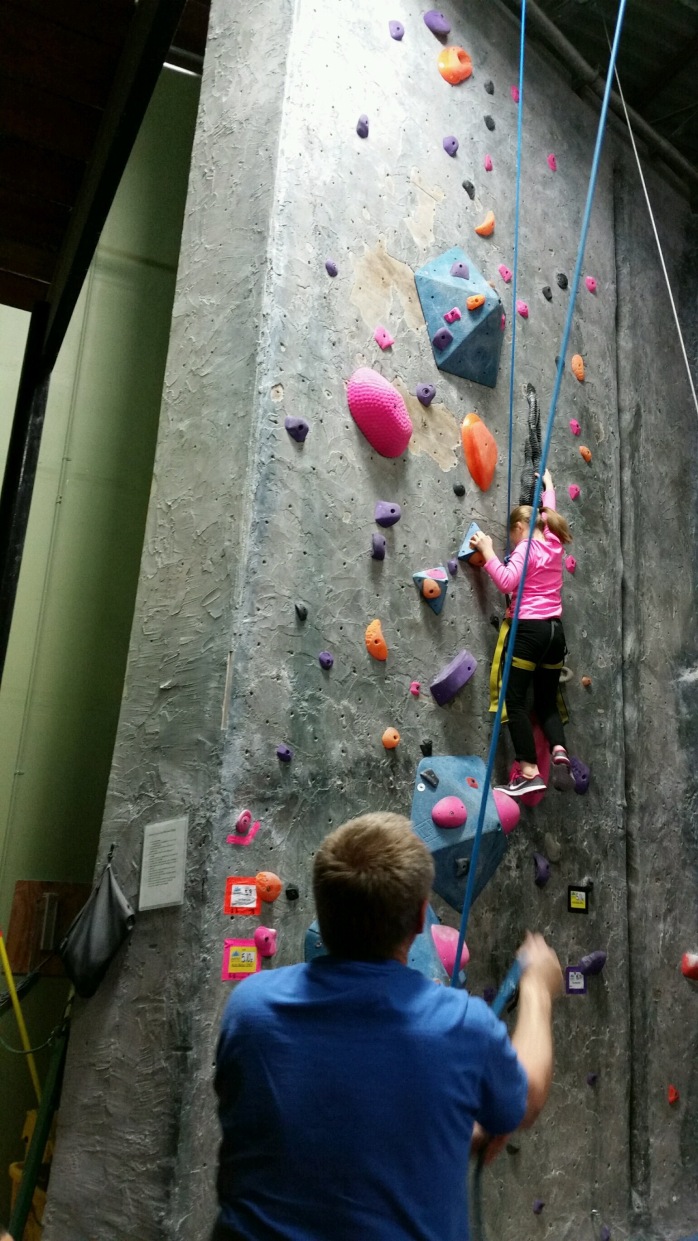 She also attend homeschool day at the Dallas Childrens Aquarium. She touched a sea urchin and a turtle and saw a penguin and a flamingo. She enjoyed studying a pond with a nature journal and feeding the sting rays. 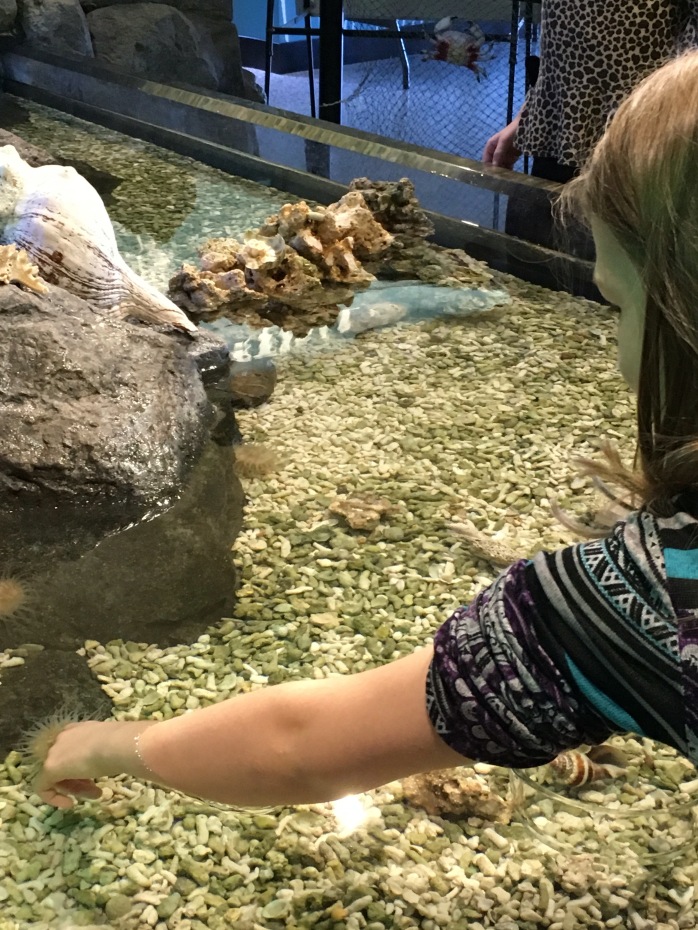 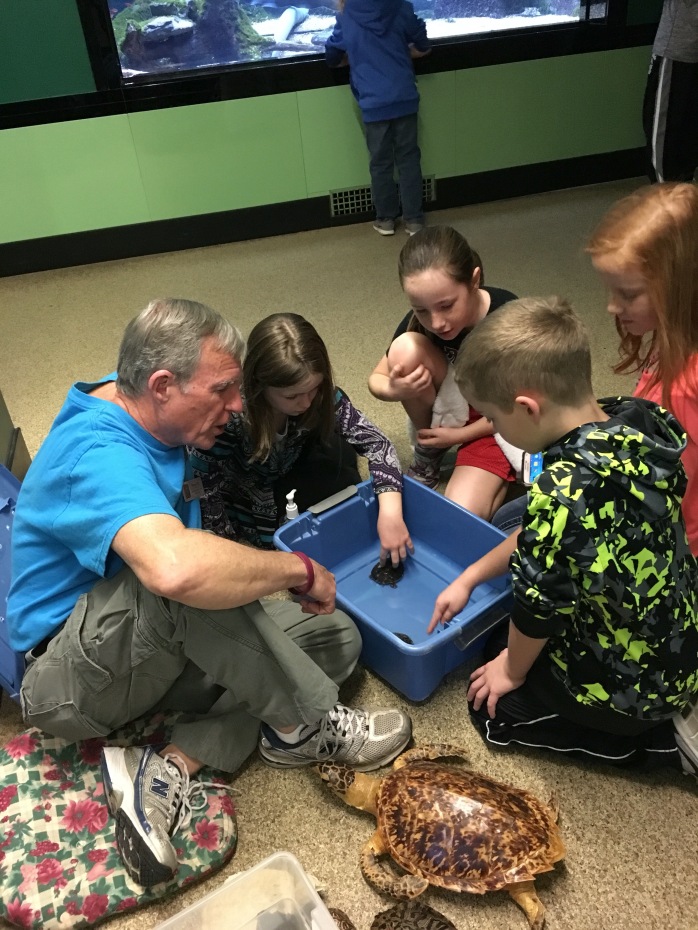 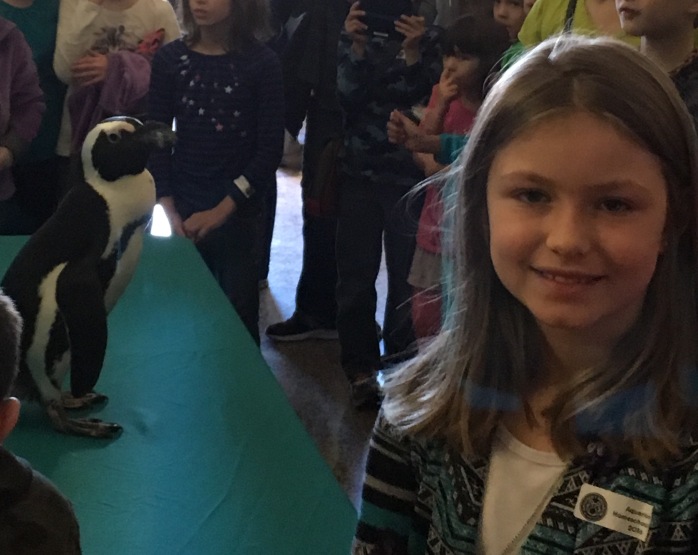 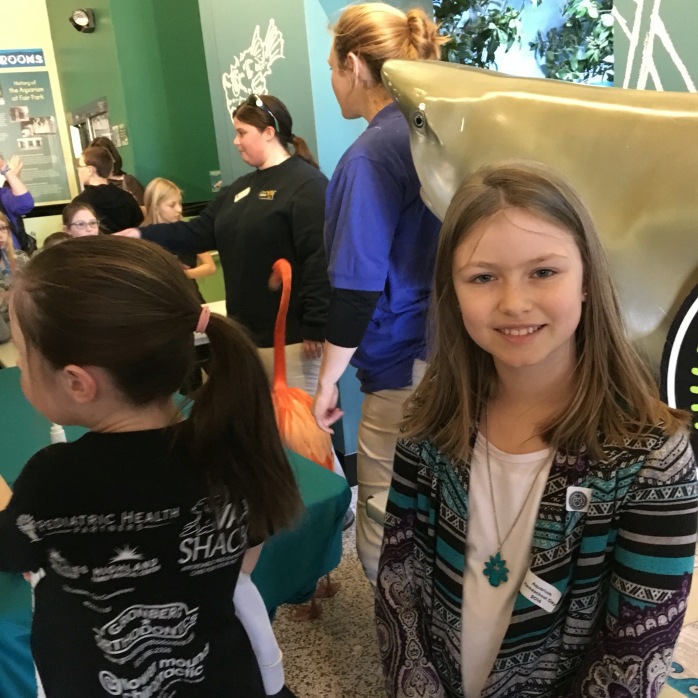 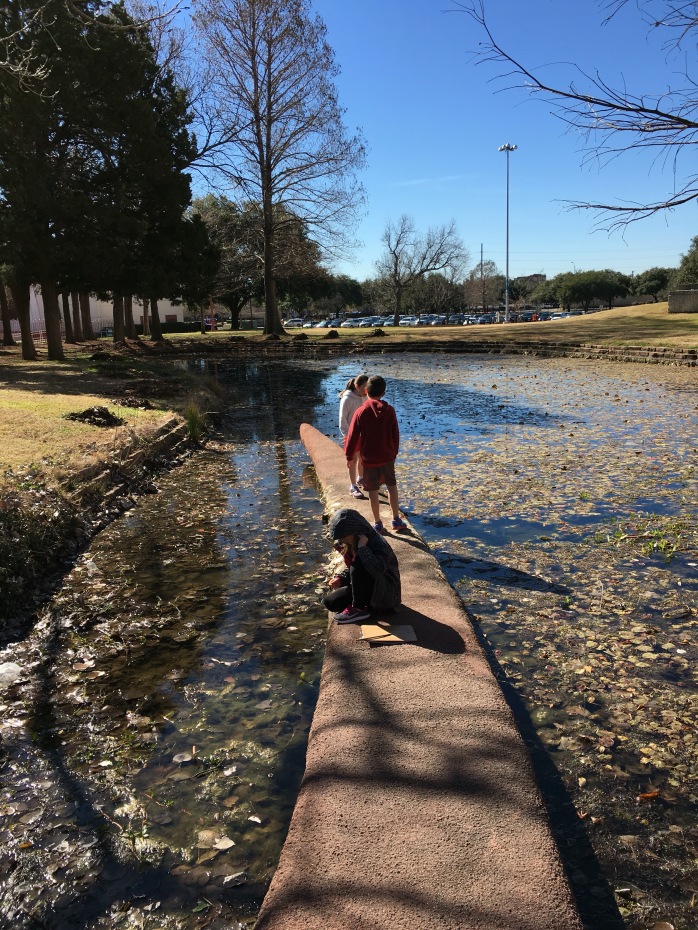 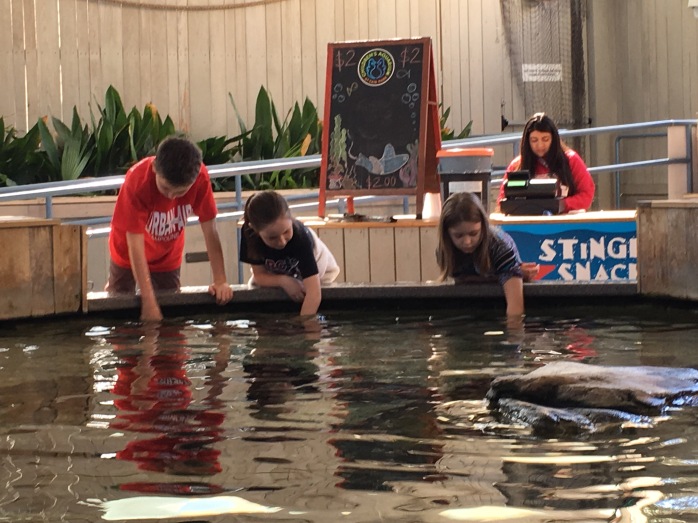 We also had a great time at a Valentine’s Day party with our homeschool co-op.

Last, but not least, we attended a homeschool class at the Dallas Museum of Art. The class focused on their Jackson Pollock exhibit. Madison absolutely loves the classes at the DMA. 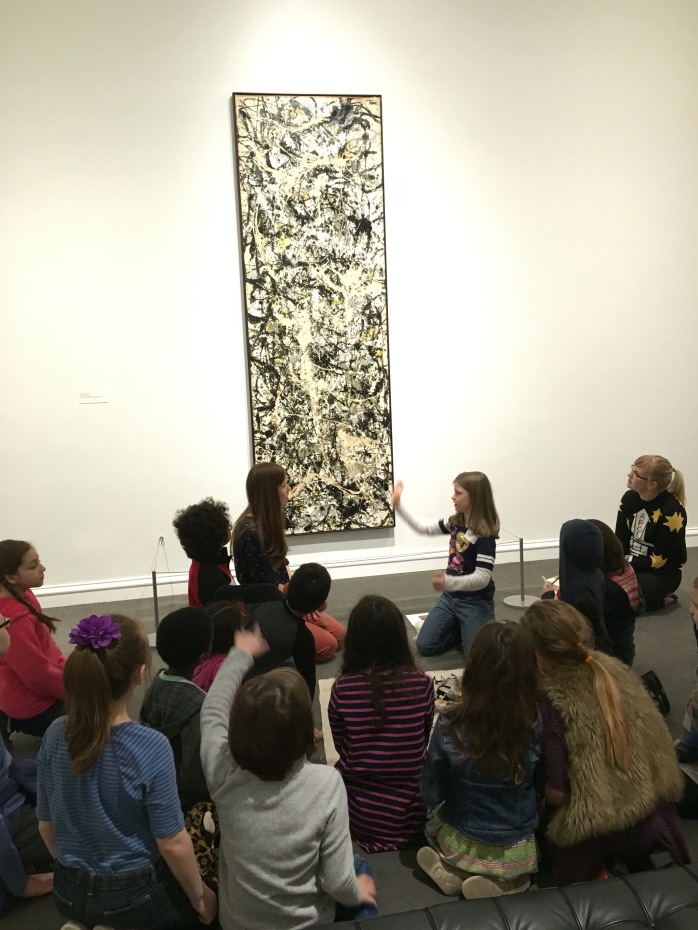 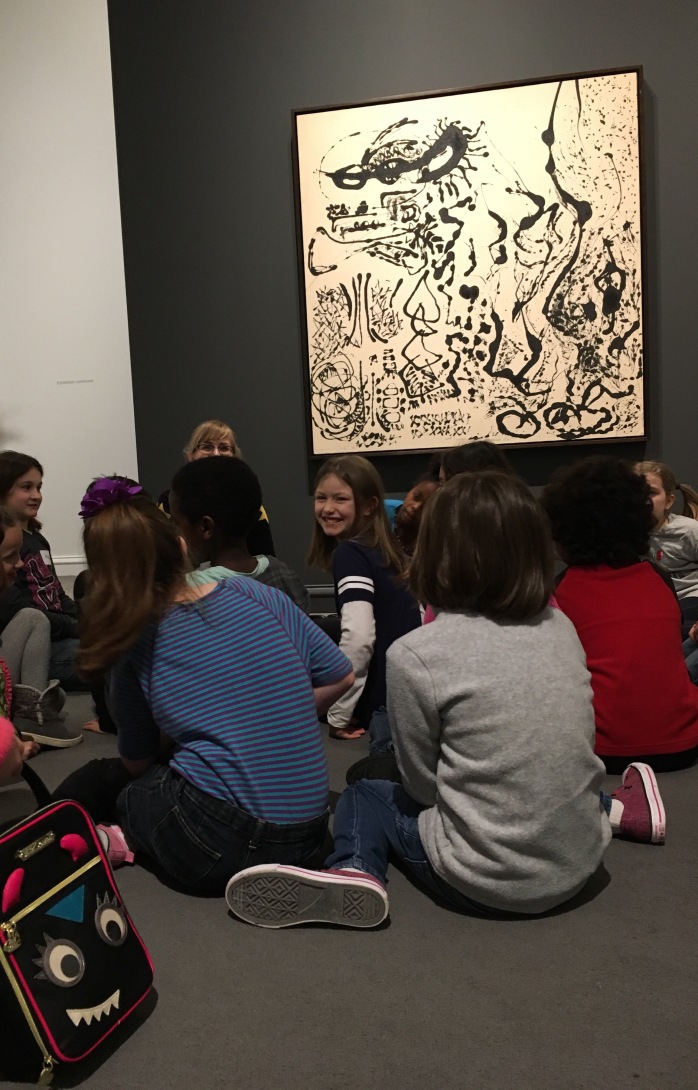 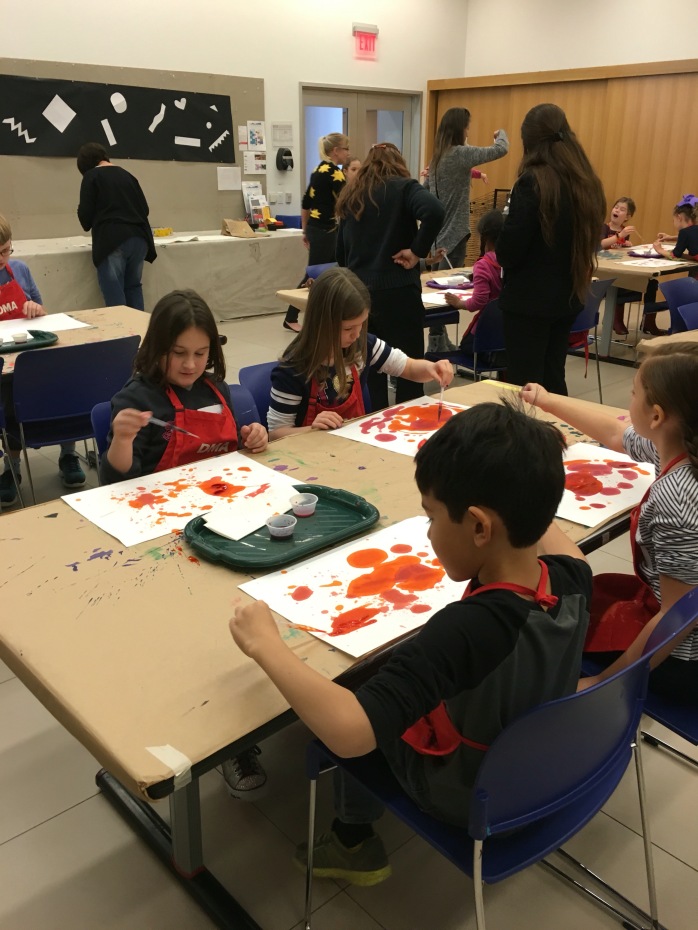 After the class was over we went accords the street to Klyde Warren Park and had lunch. They have the BEST food trucks. We chose to eat at Cousins Maine Lobster and we had New England Clam Chowder and a Maine Lobster Roll. It was delicious! 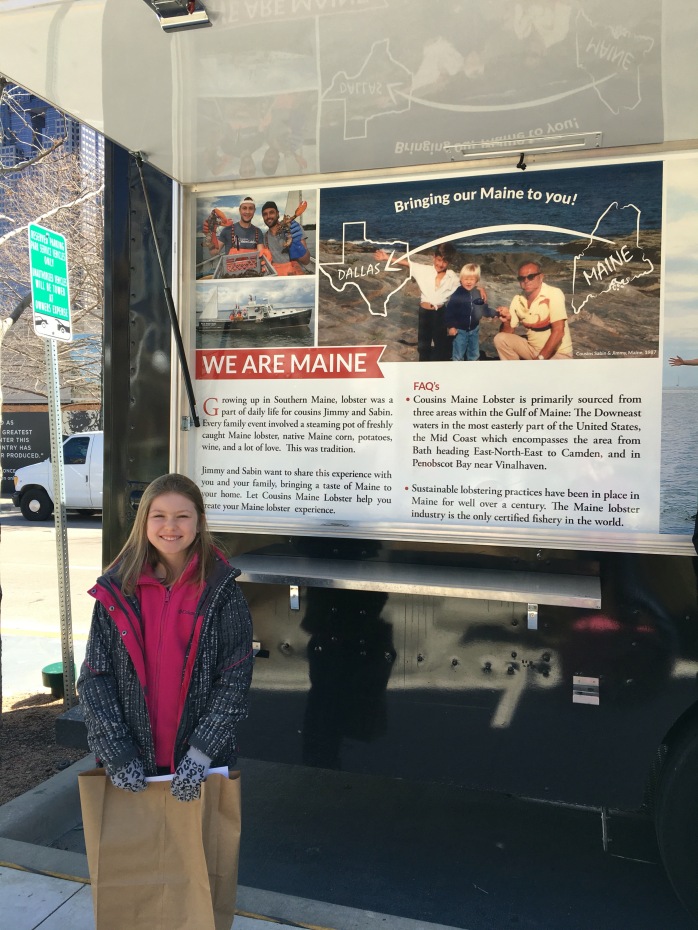 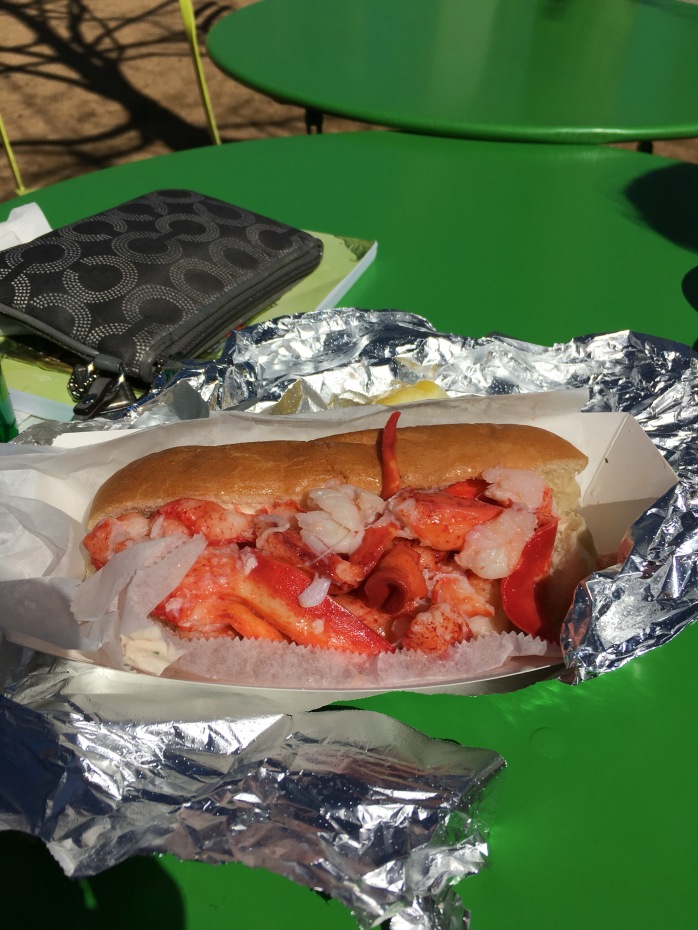 Madison also found a tree to hang out in on the way out. 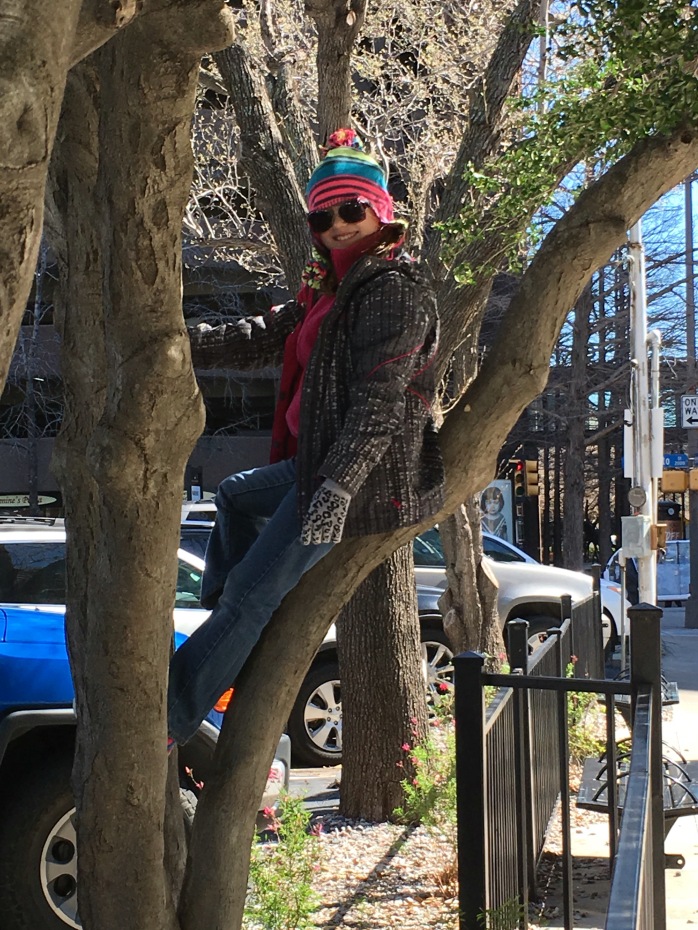 That wraps up our field trips for January and February of 2016!

← An Amazing Video on Giftedness
Caring for My Environment →

One Comment on “Fun Field Trips in January and Feburary 2016”