Our Week/Month of Gifted Homeschooling – March 2015

Madison completed the Understand Division and Use Mixed Operations to Solve Problems Units and has almost completed The Measurement: Time, Volume and Mass unit in her Redbird Advanced Math. I only took one picture, because I am taking advantage of having time to get other things done while she learns math independently. 🙂 She is still loving it and I am grateful she can do it all on her own. I also like that I can go back and review a replay of each lesson she has done if I have any questions. I am grateful that even though it is ‘associated’ with Common Core standards that it doesn’t incorporate anything abnormal. That was one of the issues I had with Pearson in her public school. Madison was beyond frustrated with doing extra steps that didn’t make logical sense to her.  I will admit I was very concerned about that to begin with because I have many issues with Common Core, but after seeing the videos and how it works, we gave it a try anyway. I wanted to do what is best for Madison to advance at the pace that she needs and  she has loved every minute of it. Thank goodness!!! We have tried other online Math programs that were aligned with Common Core and Madison wouldn’t continue once she ran into the typical Common Core Math problems. She would state that they were ridiculous and I agreed with her. Madison says that Redbird Advanced Math “thinks like she does.” That is why we are so happy with it. After Madison completes Mass in this Redbird Advanced Math unit, she will move on to Fraction Concepts which will wrap up 3rd grade. If you would like to save 10% on this amazing online Math curriculum that specifically personalizes to your child, please use promo code EFPJMR! 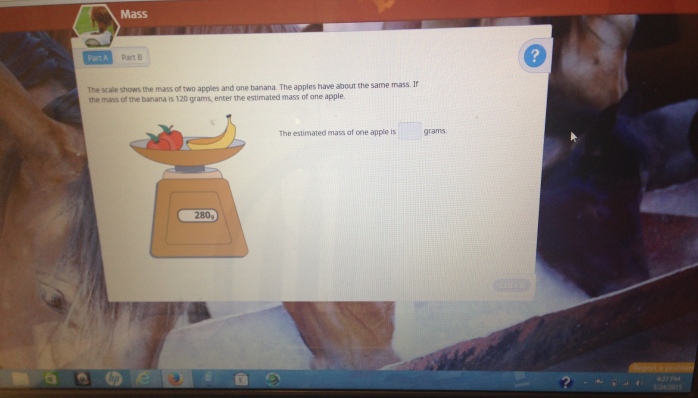 We finished our Moving Beyond the Page Communities and Culture and Communities Change Over Time units as well as our American Heroes and People Change the World Units.

In Communities and Cultures Madison compared the two adventures and cultures between Adventures in Egypt and Adventures in the Middle Ages. She also practiced making nouns plural by adding ‘s’, ‘es’ or changing the word to a new one. Madison created a book cover of Ancient Rome and included herself in the setting of the story. Next, she wrote a story to go with her book cover including fiction and fantasy. She really enjoyed this lesson. We finished up this unit with a final project on the elements of change.

In our Communities Change Over Time unit, Madison learned what a historian is and why they are important and then we reflected on what America has learned from past events. She had fun learning about how transportation and technology has changed over the years and designed her own new form of transportation. For her final project she created a time capsule.

The American Hero and People Change the World units were awesome! Madison learned about 24 American Heroes that included Early Americans, Heroes of Freedom, Presidents, Recent and Current Heroes, African-American Heroes, Female Heroes, and Heroes of Science and Invention using the book 50 American heroes Every Kids Should Meet. She also created a book with facts about the 24 Heroes she learned about. One of the assignments was to write about her favorite hero. I teared up and my heart melted when I read what she wrote. I shared it on the Moving Beyond the Page Facebook Page and you can view it HERE.  She also reviewed contractions, adjectives and adverbs. Madison learned very important character training qualities in the People Change the World unit. She learned about the characteristics of a leader and a good citizen and much more using the books Miss Rumphius and Starry Messenger. We have recently begun our Poppy and Lifecycles units. Madison is really enjoying them!

Moving Beyond the Page is currently having a Spring Fling sale that ends April 6th. You can save an extra 10% on packages. Click HERE for details.

Madison made a cool Lego Goalie with a sensor that moved in her Lego Robotics class through our homeschool association. The computer program kept track of how many goals were made. It was really cool and she had fun making it.

We had a hiccup with art class, but it’s fixed now. 🙂 We had a couple of art camps during Spring Break. Now we are resuming classes at the Southlake location with Madison’s favorite art teacher and she came home and reported it was the BEST art class ever!

Madison had fun visiting the Frontiers of Flight Museum. Here are some pictures from her visit. 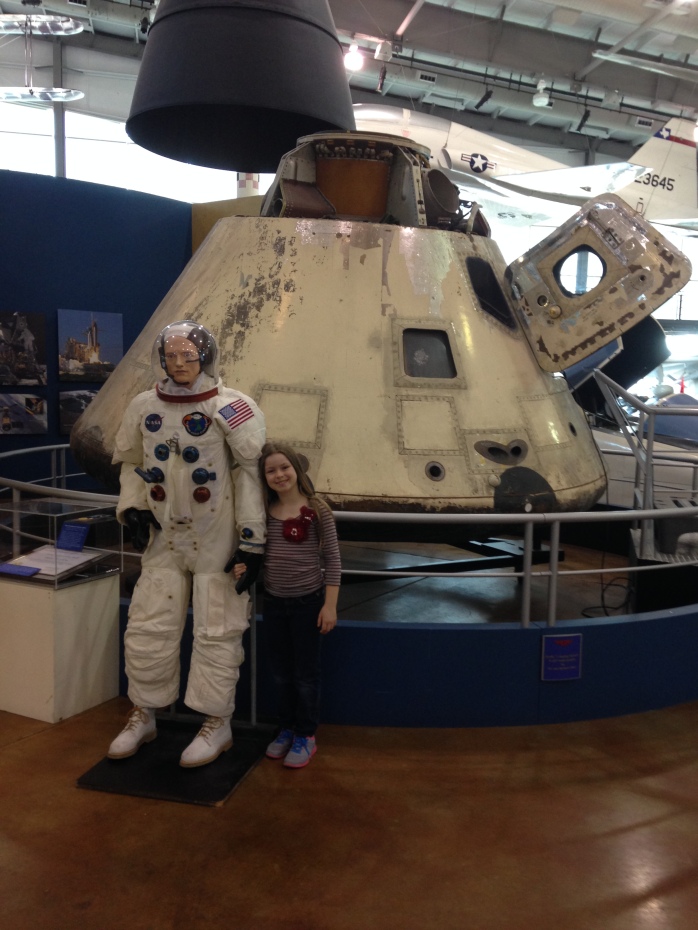 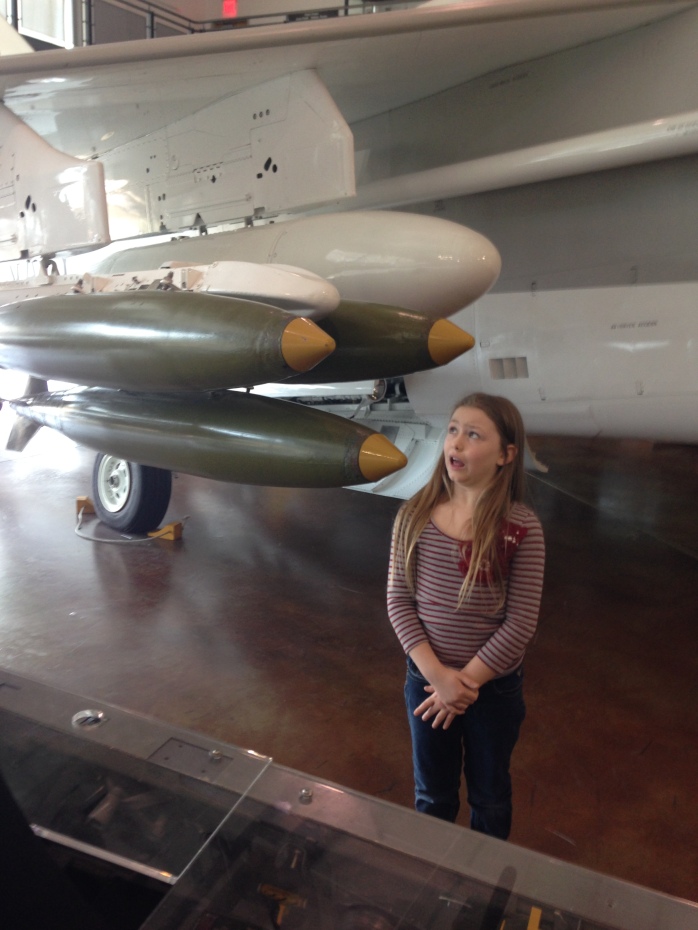 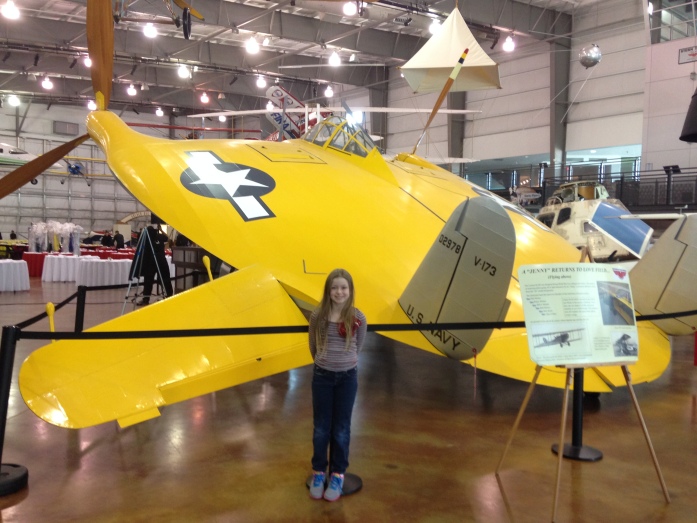 Madison had a great time mastering her Ninja Skills with the Creative Crew at Ninjago Training Camp at Legoland! 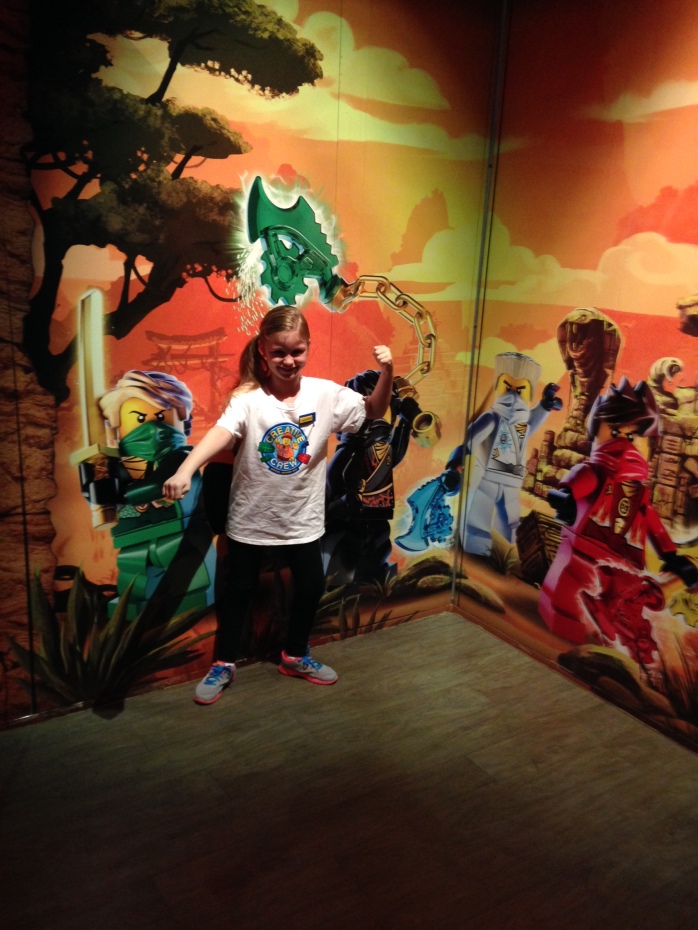 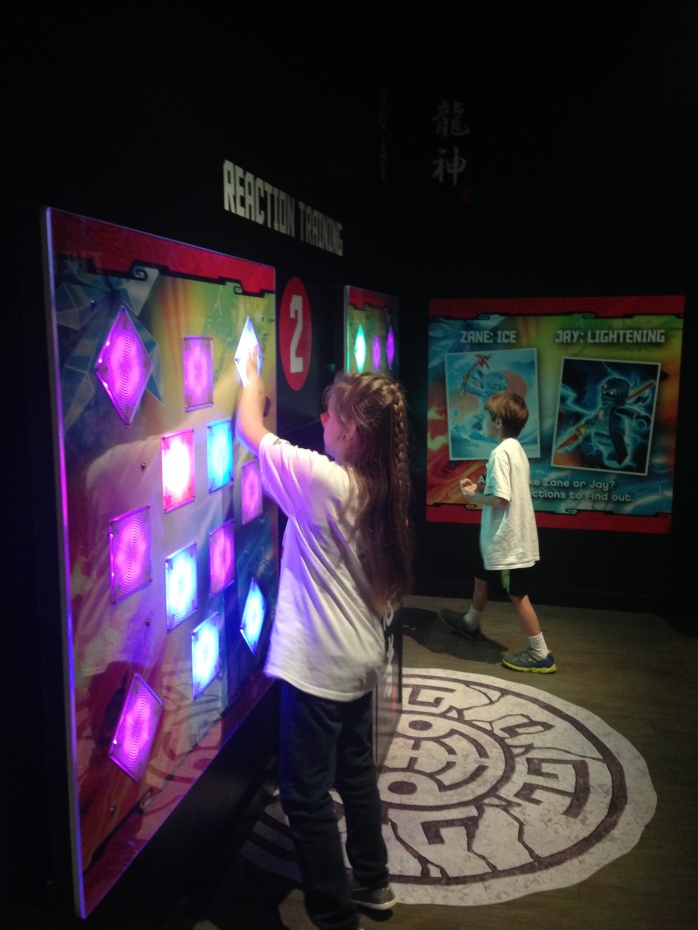 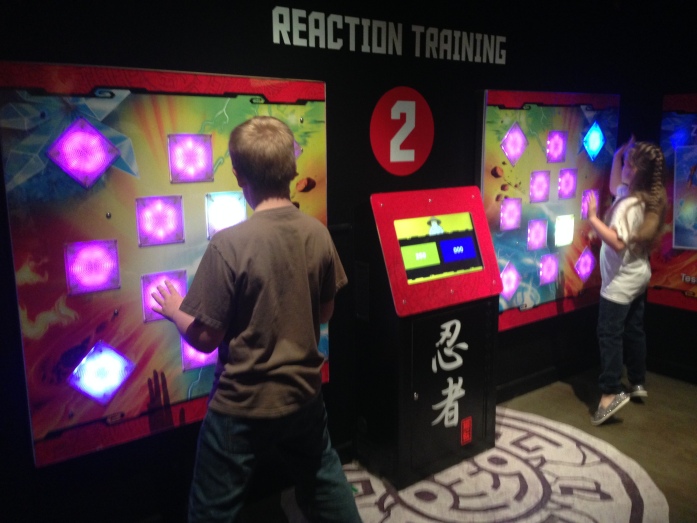 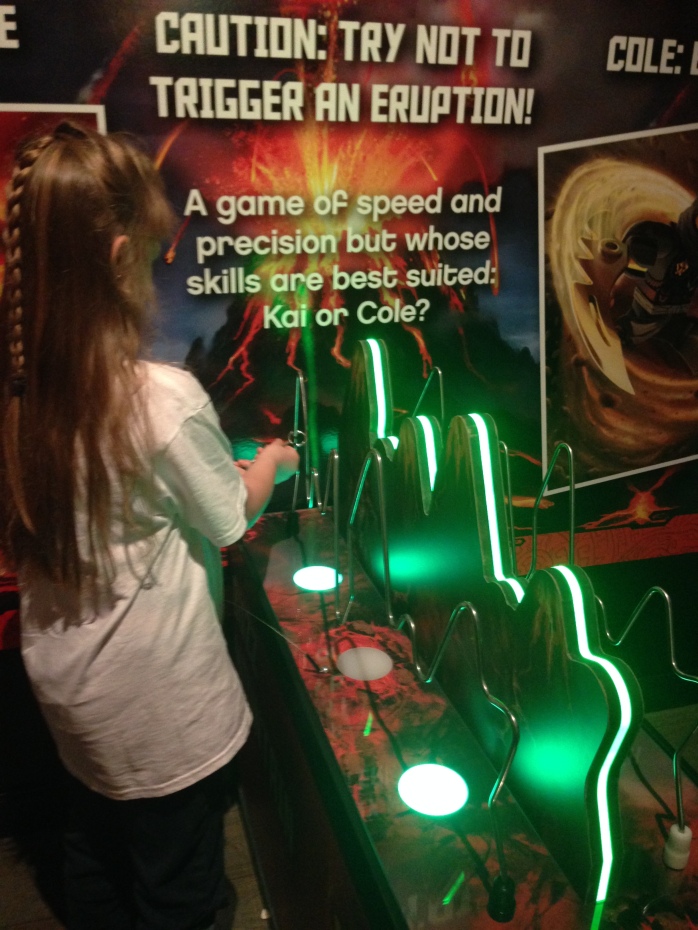 You can also view Madison in the awesome laser maze in a news clip HERE.

We are excited to be feeling better and that the weather is warming up as well. I am in the process of planning a Disney World Trip, next year’s homeschooling and decluttering and painting rooms in our house. Wish me luck! 🙂