Posted on December 6, 2014 by Teresa Milligan 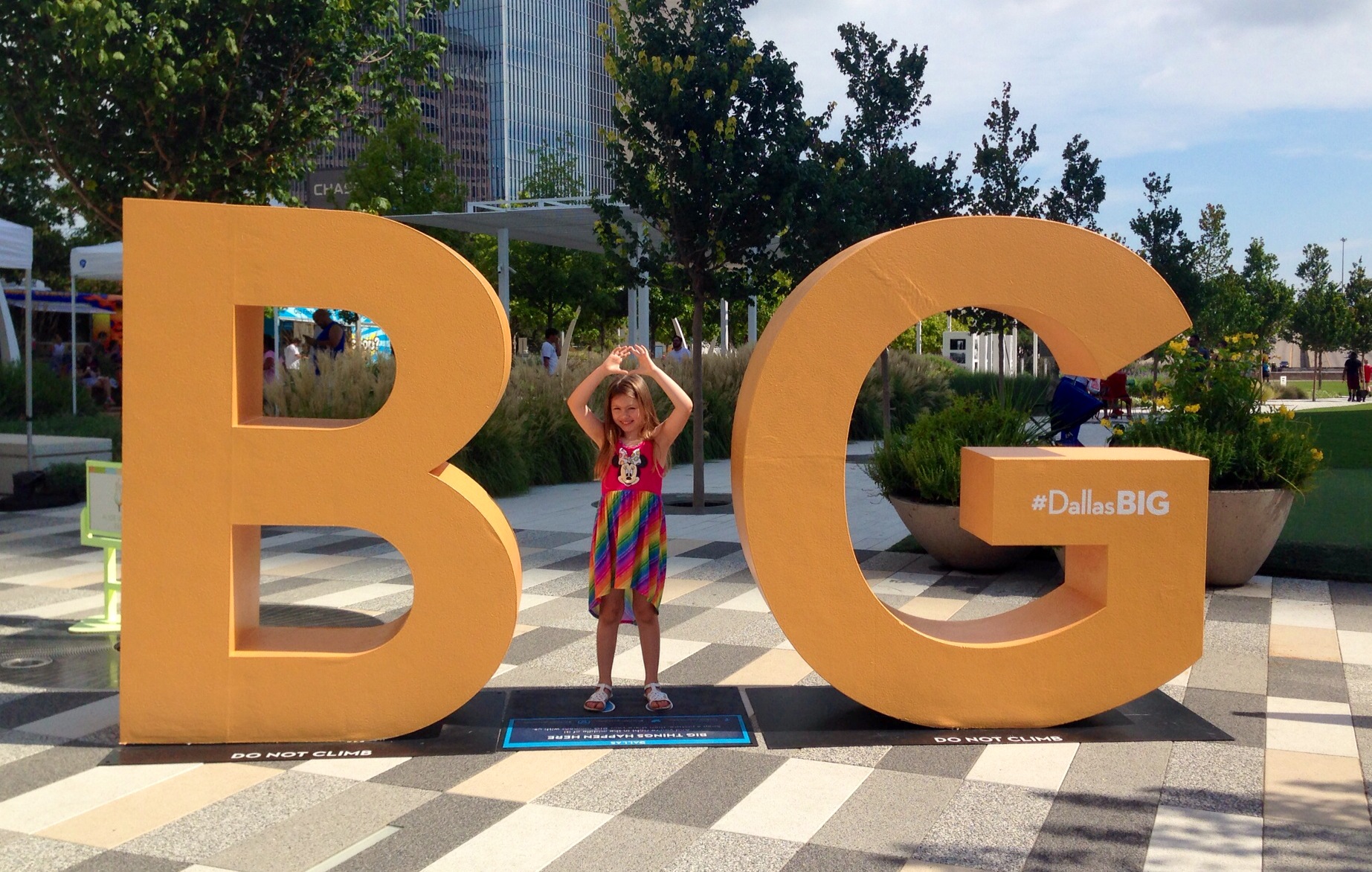 I think the hardest part of raising and teaching a highly gifted child is asynchronism. One moment she’s so mature and talking as if she is 20 and the very next second she is clapping and dancing around as if she was 3. I have found for me that it is very hard to immediately ‘flip that switch’ with her and I find myself thinking, whoa, where did that come from? Why are you acting like that? But….I have realized she only does it because she feels safe to. Because it’s who she is and I am grateful that she can be childlike and happy.

In regard to my last post, it is very hard to trust her 100% in knowing what she wants in life and what is best for her when I see the switches in her maturity, but I am constantly reminded that I need to because she is so confident and happy with the path she has chosen. And it is working. Not to say we don’t have our off days, but I remember the majority of days last year were really bad and off days this year doesn’t even compare.

We we went to an event yesterday evening at her public school. I was worried she’d be upset because she would miss going to school there. The event was inside the building and she hasn’t been in the building since last year. I expressed this concern as we were walking over and she laughed at me and said, “Why would I miss it?  I love homeschooling.”

She was the one who begged me to homeschool her. I was the hesitant one. It’s my preconceived notion she would miss it. Not her. She’s good. Really good. As a parent, I feel guilty that she has to reassure me. Sure she misses recess. Yes it does really bother me that in other states homeschooling children can attend specials classes and be counted for enrollment in the schools which is a win/win for both and we don’t have that option in Texas. But I can either choose to see the negatives and be unhappy or be like Madison and be super happy that she can move up an entire grade in 3 months, take time to go in depth on things she wants to learn and have so many fun, hands on learning experiences that she wouldn’t trade it for the world. She has the time and the freedom to be creative and to really enjoy learning. She sees the ‘big picture’ and that what she’s doing now will benefit her in the long run.

We started a new unit for Language Arts. One of the activities was to draw a picture of yourself portraying your life and to give it a title. She came to me and said I drew myself as a doctor because I know that’s what I’m going to be for sure. I told her she could do whatever she wants, it’s her project. I know most can’t understand a child expressing this without believing a parent ‘pushed’ a child to think this way, but I promise you, this is her own outlook. I told her when we started homeschooling that she had two choices because we could do this two ways….she could do it slow and at the same pace as everyone else and have a ton of free time or she could work really hard during school time and move levels as fast as she wanted to and end up going to college early. I explained that in the future she could do high school courses as dual credit at a community college and not have to do the same general courses twice. She could choose the pace she wanted to for homeschooling. Either way she spends about 4 hours doing formal learning. It’s just depends how hard to wants to work during those hours that determines how far she succeeds.

I gave her the choice because I have researched and have found that sometimes gifted children get frustrated and give up. If they can’t focus on their specific area of interest then they are not interested at all. I explained to her that she has to learn the foundation of education to be able to move on to the specific area of interests that she wants to. She was able to understand all of this. She works really hard even on the things she doesn’t enjoy or find fun. We take extra time for the things she does find fun because she enjoys them. We are able to learn other fun things that aren’t ‘objectives’. She also does art, drama, basketball, lego robotics, etc.

Most importantly she gets to be a kid and be herself. And I adjust to her. And I learn to trust her. And I am so very proud of who she is. Asynchrony and all. I am amazed by her confidence, innocence of not caring what the world thinks, her ability to be herself and to be happy. She is a reminder everyday of what I strive to become. I have 100% faith in her even though it is not the norm to let a young child lead.

Here is an example of how she enjoys being who she is. It is dark, so it’s hard to see her, but she’s jamming out to the music with the lights in her own interpretive dance. 🙂 And I love that she can just break out dancing in her own way with other people around and enjoy herself. I hope she never looses this ability.